A FILM BY AKU LOUHIMIES

UNKNOWN SOLDIER by AKU LOUHIMIES is the story of an infantry unit’s tour of duty that lasts for more than three years during the Finnish Continuation War. The film is based on the classic novel by VÄINÖ LINNA. The film is the story of Rokka, Kariluoto, Koskela, Hietanen, and their brothers-in-arms. It shows how friendship, humour, and the will to live unite these men on their way there and back. The war changes the lives of each of the soldiers as well as the lives of those on the home front, and also leaves its mark on the entire nation. 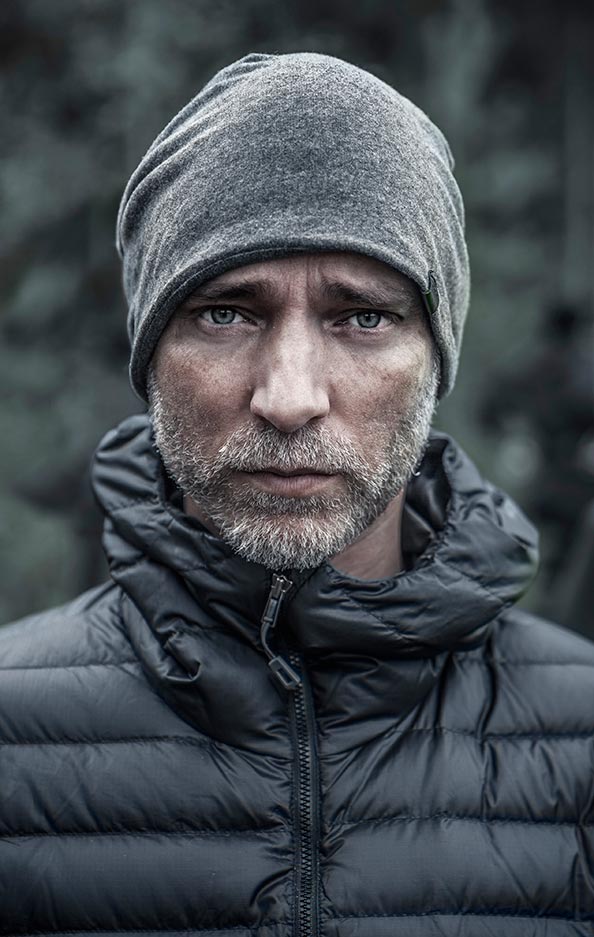 Aku Louhimies
DIRECTOR, WRITER, PRODUCER
Aku Louhimies, the director, writer, and producer of UNKNOWN SOLDIER, has directed nine feature films. His works include the European Film Award candidates 8-Ball (2013) and Naked Harbour (2012), and the winner of eight Jussi Awards Frozen Land (2005). Other films by Louhimies include Tears of April (2008) set in 1918, Frozen City (2006), Man Exposed (2006), Lovers and Leavers (2002), and Restless (2000). Louhimies also directed the popular award-winning tv-series Irtiottoja (2004). His English-language debut was Rebellion (2016), a five-part series shot in Ireland, depicting the painful events that led to the independence of Ireland, leaving their mark on the whole nation. Louhimies, who has been awarded the Jussi Award for Best screenplay (Frozen Land) and two Jussi Awards for Best Director (Frozen City and Frozen Land), was also one of the writers of The Eternal Road which premiered in 2017. The book Aku Louhimies — Elokuvaunelmia (Like, 2017) by non-fiction author SATU JAATINEN examines the director’s career from Restless to The Unknown Soldier.

“I hope that this film unites generations and helps people find new perspectives on where we Finns have come from. It is a great honor to make this kind of film for Finland’s 100th anniversary.”

Stay tuned to the news from the front.

This production would not be possible without the commitment from these companies, organisations and individuals. Thank you.

The film is distributed in Finland by SF Studios.
World sales is handled by Beta Cinema.
Co-producers are Scope Pictures and Kvikmyndafélag Íslands.


UNKNOWN SOLDIER is part of the Finland 100 anniversary program.